Snow. You may not know this, but snow is big in Japan. So big, in fact, that all cars in Japan have 4-wheel drive. And it’s that dry, light powder stuff that all powder hounds crave. In the summer, Siberian winds bring yellow sand to plague Japan, but in the winter those same winds cause a storm vortex that dumps buckets of dry, light, fluffy, plentiful powder to blanket Japan’s long, volcanic mountain range.

Terrain. Japan is known for its “deep not steep” terrain, and yes, the snow monsters are real. Whether you love groomed trails or backcountry terrain, Japan has the best of both worlds. Most Japanese have a strange penchant for freshly groomed corduroy, so they keep resort terrain groomed expertly. To me, this just means that all the tree runs and side powder stashes are reserved just for me, ready for plunder.

Affordability. When adult day passes at Jackson Hole Resort run an exorbitant $115, in contrast, tickets at Niseko (a.k.a. the Jackson Hole of Japan) run you just ¥6,400 (that’s $54 at today’s exchange rate). That’s just insane. Plus, Japan has a variety of youth hostels and ryokens that offer budget accommodation at extremely affordable prices. And, if you had to, you just might be able to live off of Lawsons convenience store onigiri (triangles of rice wrapped in seaweed and stuffed with a variety of fillings, such as salted salmon, pickled plums, tuna salad, roe, etc.). 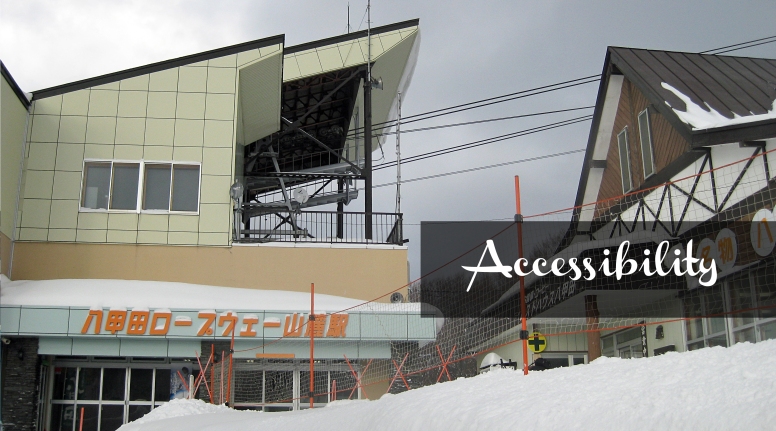 Accessibility. Whether you’re in Hokkaido, northern Honshu, or just outside of Tokyo, chances are you are within striking distance of a ski resort. The most famous ski resorts are spread out across Japan: Nagano, Hakkoda, and Niseko. Plus, since Japan receives so much snow and the season is so much longer, the likelihood of having an epic snow day is quite high if you plan your trip between December and April. 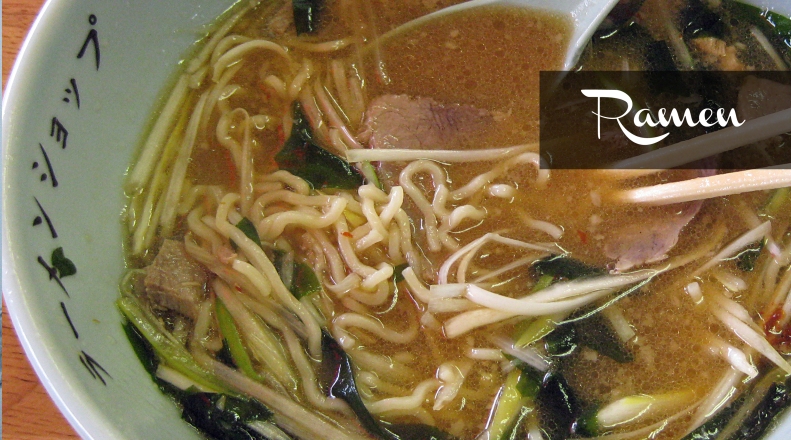 Ramen. This amazing, salty soup was made for slurping and goes perfectly with a day on the slopes like yin to yang.  Every resort in Japan comes complete with its own ramen cafeteria, where you can choose from a variety of hot, steaming ramen delights, such as butter ramen, squid ink ramen, and—my favorite—tonkatsu (pork-bone broth) ramen. Be sure to indulge in the specialty of the area you are in. In Sapporo, try the miso ramen with a pat of butter; in Tokyo, try the wide noodles swimming in dashi-flavored broth.

Friendliness. Even though the chairlift and gondola queues are short in comparison to their American and European counterparts, it’s super easy to make friends all over the mountain. Plus, the Japanese bring a whole new meaning to the word service. Whether they are working at McDonald’s or a Fortune 500 company, Japanese take pride in everything they do. This extends to the mountain hospitality. Most signs are posted in English and other languages to accommodate international skiers, and many mountain staff speak English as well. Also, for those with kids, Japanese resorts are super kid friendly with special areas for the kids to ski, play, and sled. 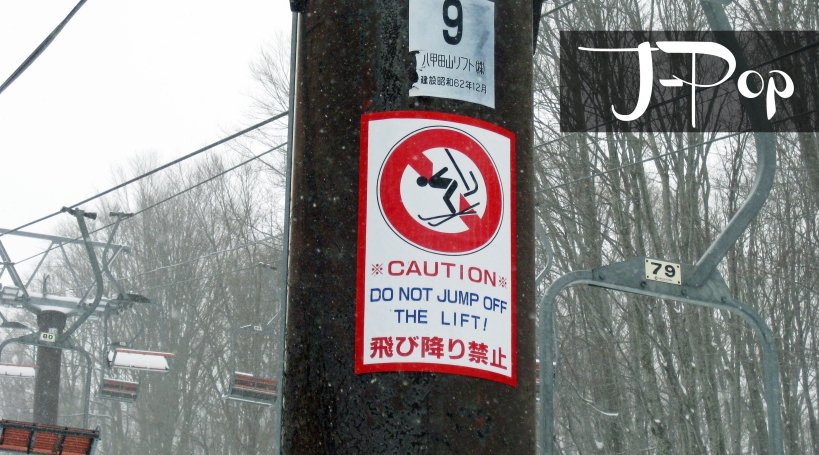 J-Pop. Only in Japan will you be serenaded with the spunky sounds of J-Pop blaring over the loudspeakers on all the lifts. What’s J-Pop? It’s Japan’s version of boy band pop and uses pronunciation that closely resembles English. It makes you feel like you are surfing a snow tsunami in your own cheesy Japanimation cartoon. Or it just might make you want to jump off the lift. Caution: Do not jump off the lift, even if the J-Pop makes you do it! LOL! Regardless, snowboarding to the J-Pop soundtrack is a memorable cultural experience.

Onsen. The Japanese have found an incredible use for Japan’s natural volcanic hotsprings: the onsen.  Japanese onsens are amazing! And there’s nothing better for sore muscles than an hour at the onsen after a day on the mountain. If you are a little worried about making the wrong move with naked Japanese strangers, then see my onsen etiquette post (coming soon!).

Have you gone skiing or snowboarding in Japan? What did you think? 🙂

I'm Becca, an expert adventuress and amateur mama to three young boys. I love to share the humor and beauty in being a mama on the move. Thanks for stopping by and sharing in our adventures. 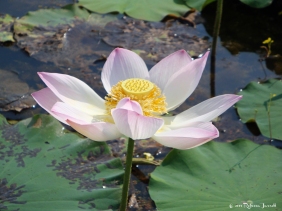 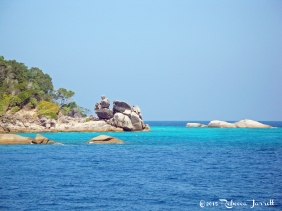 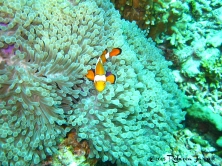 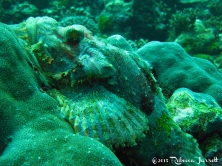 All content contained on the blog is my intellectual property unless otherwise stated. © 2015 The Persephone Perspective. All rights reserved. Do not take images or content from this site without written permission.
%d bloggers like this: